We did the A in South Africa on the famous Blauberg Beach with Table Mountain and Cape Town in the background. The kids came from townships nearby and many of them had never seen the beach before event though it is only 20 min away. So we are so happy to have given them a memory that they will cary with them for life. 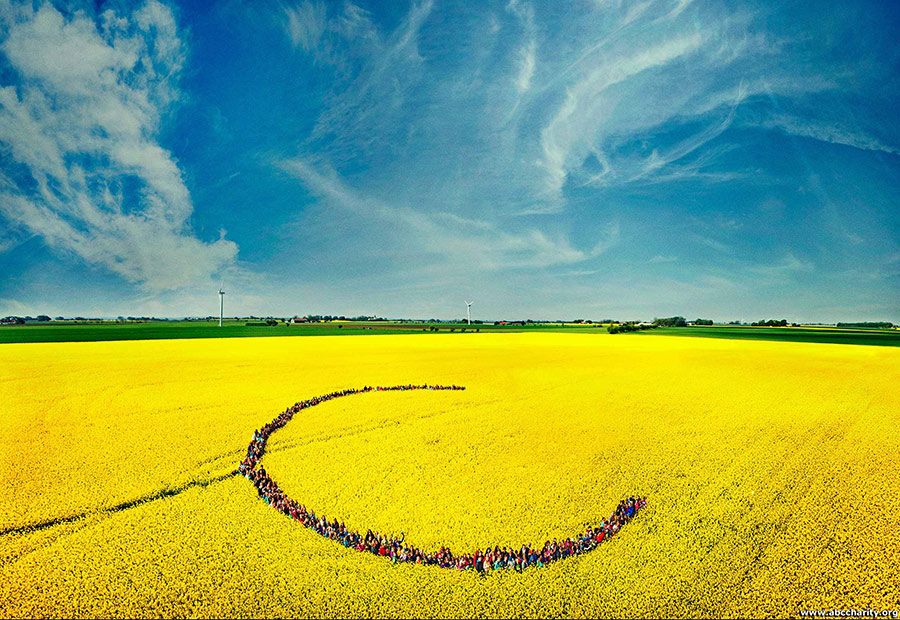 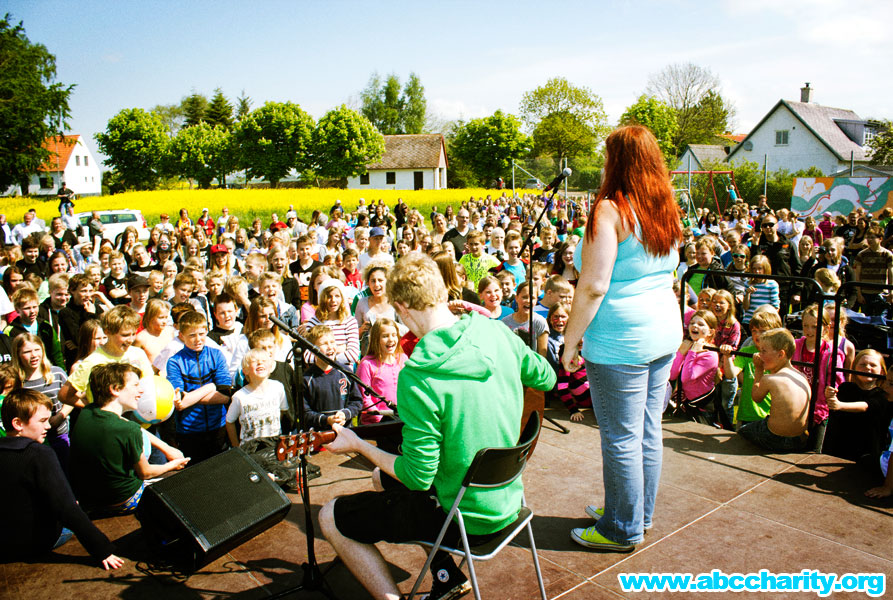 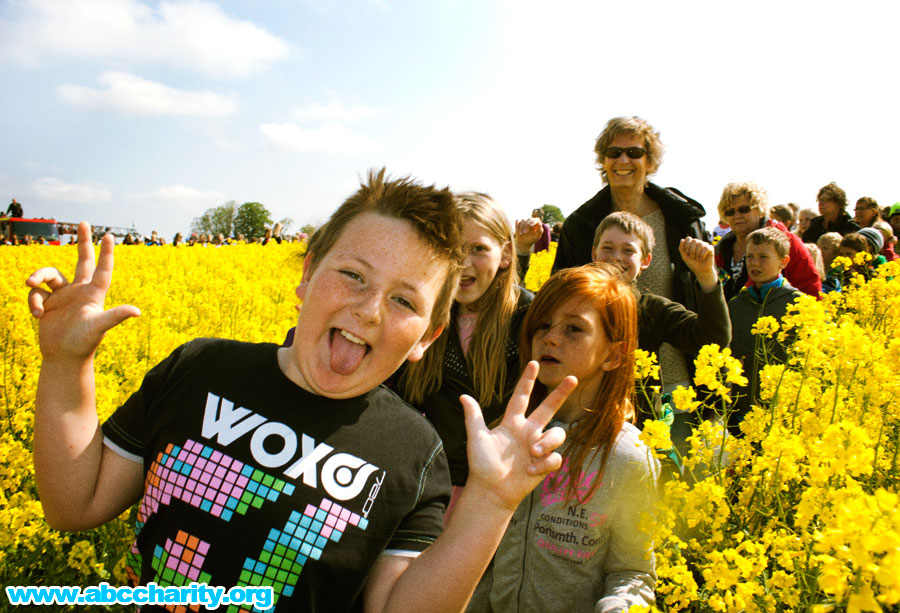 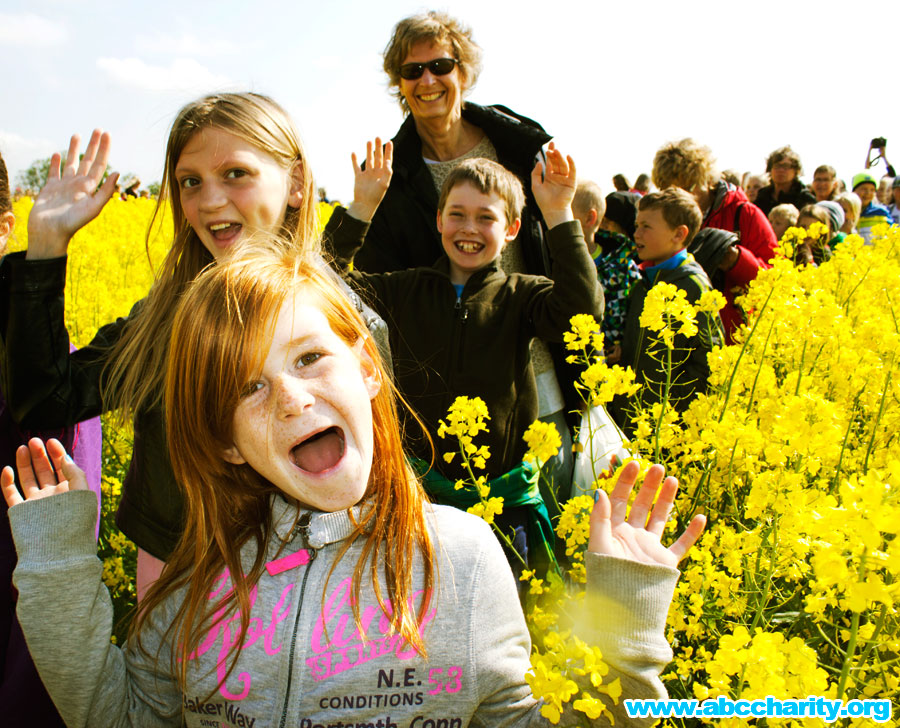 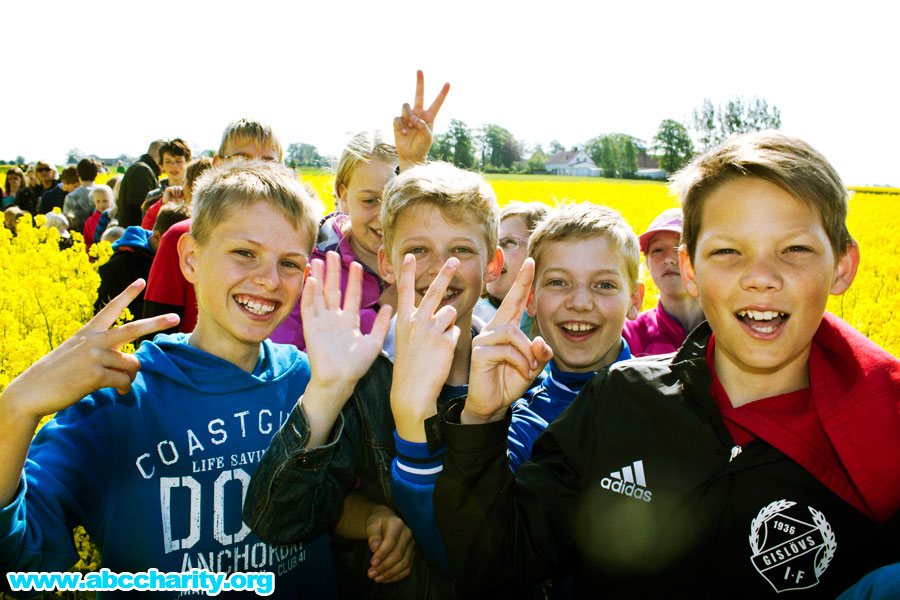 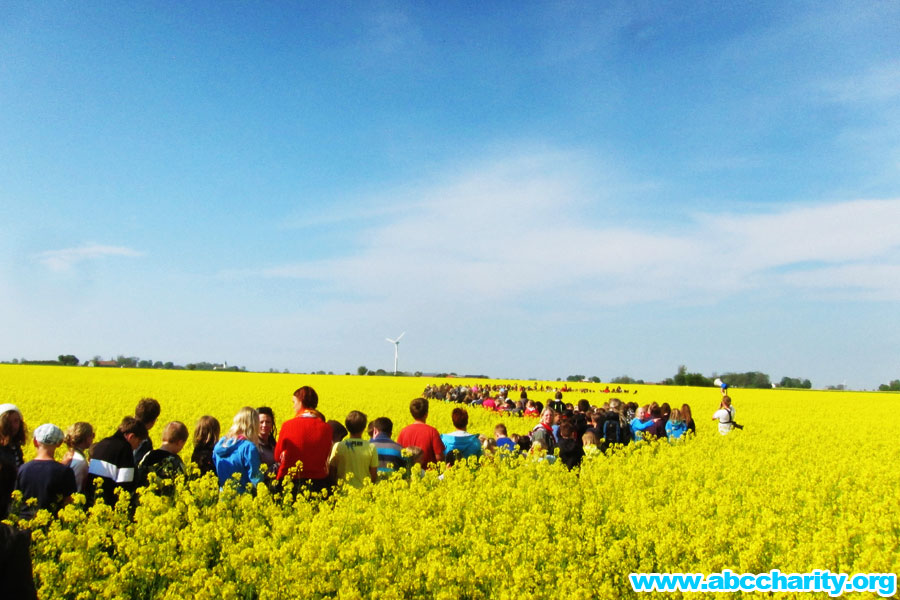 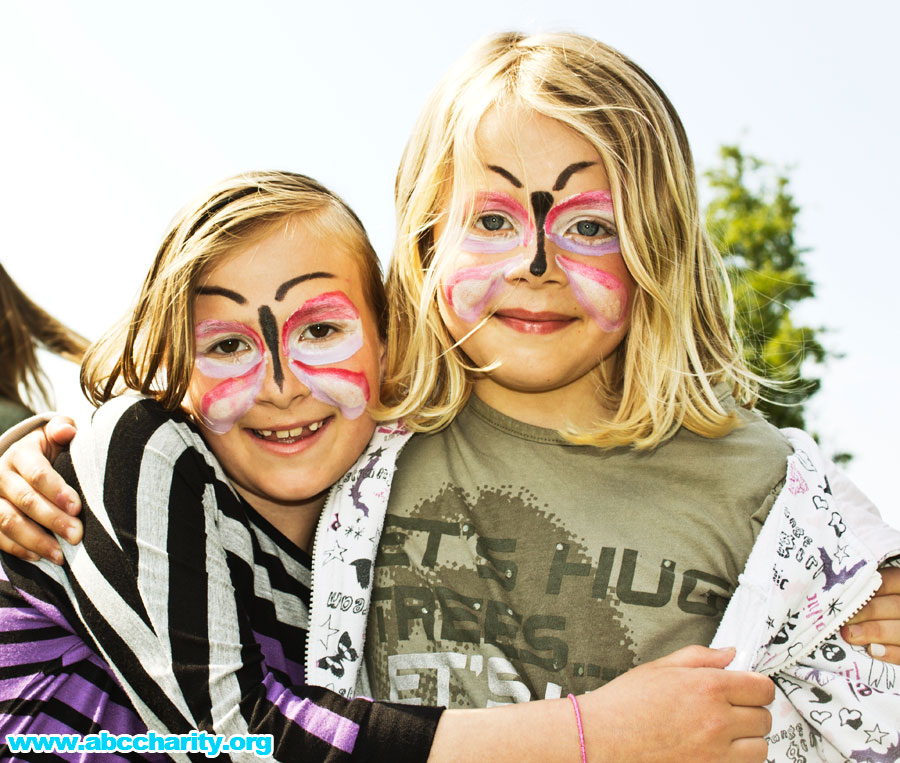 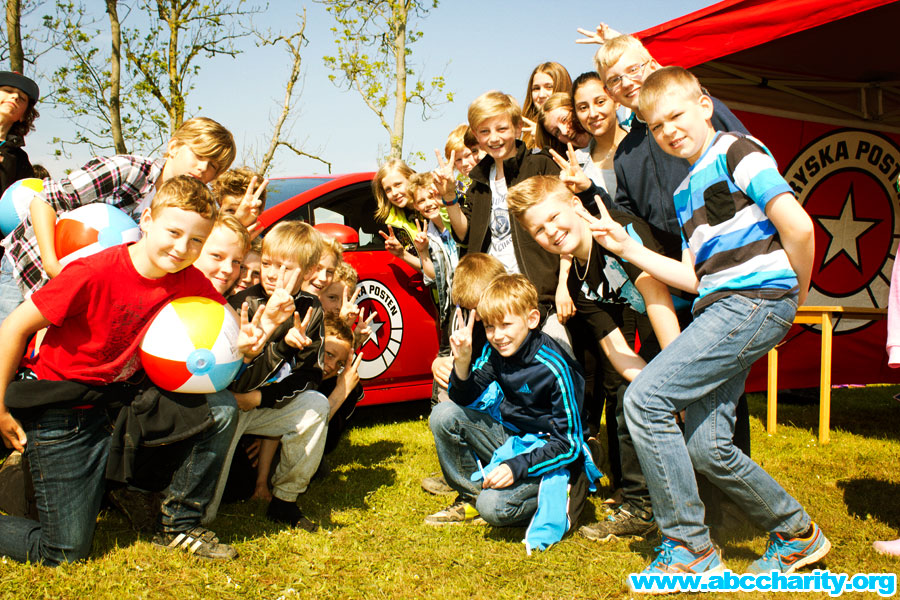 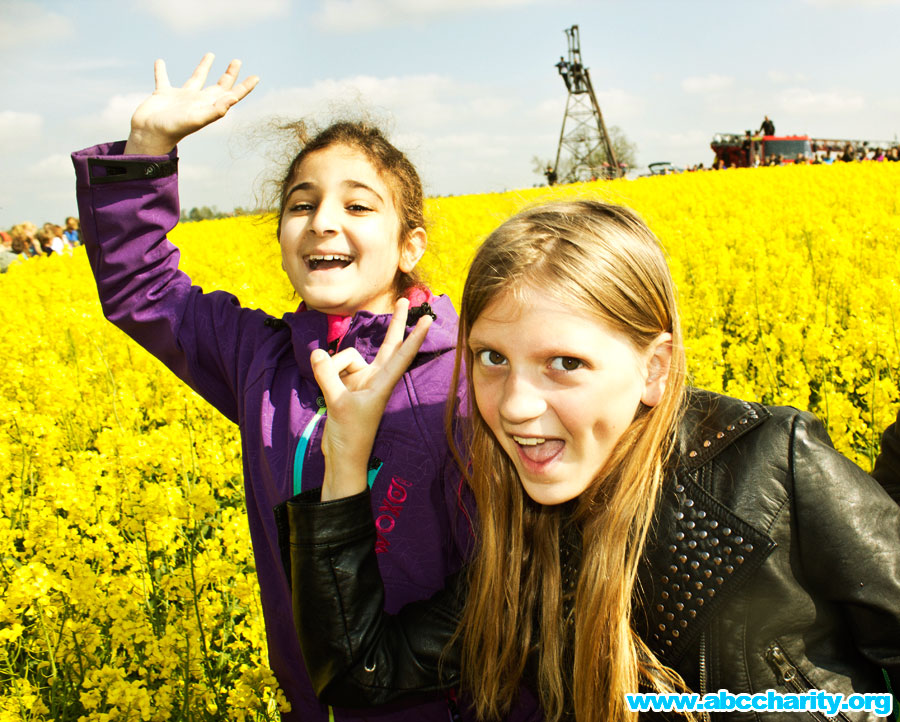 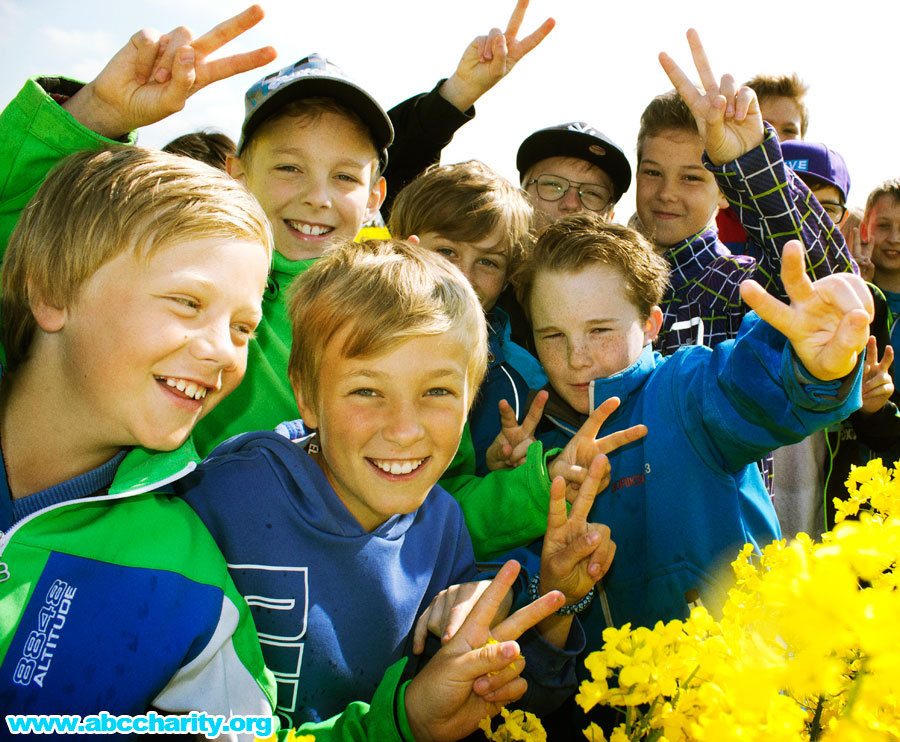 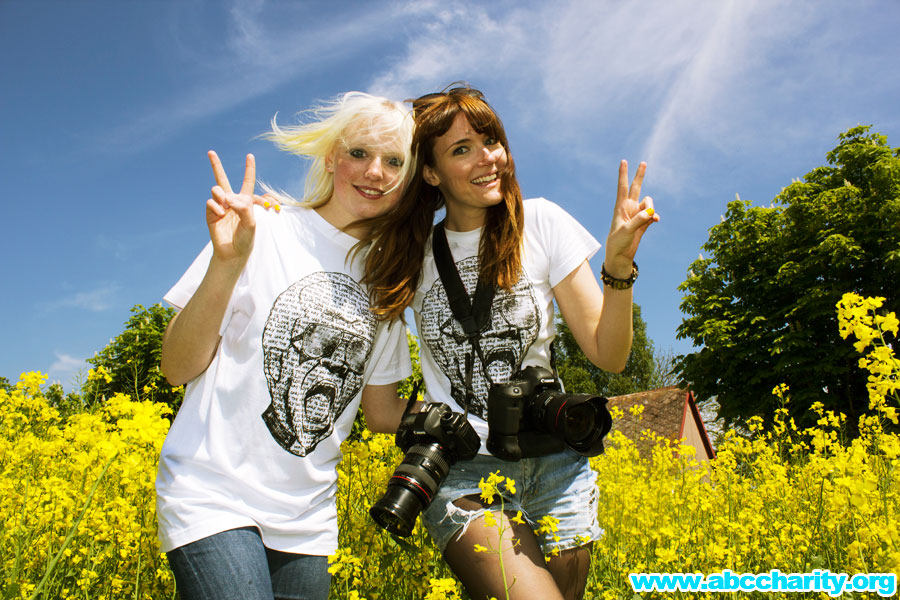 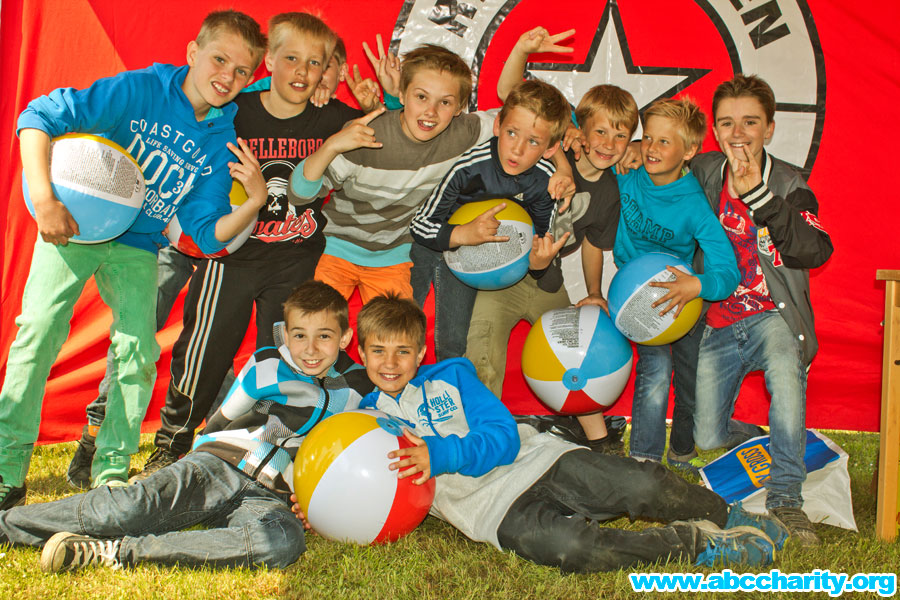 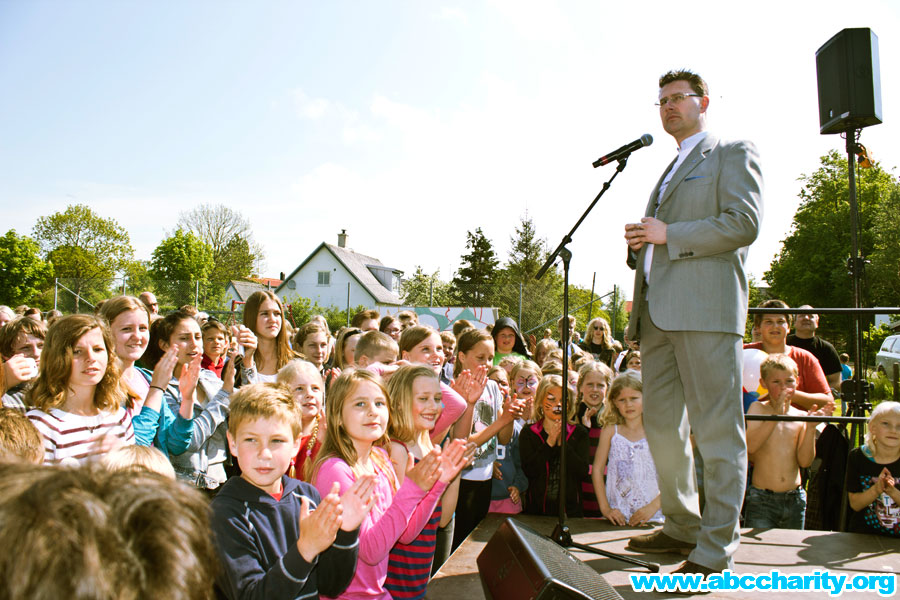 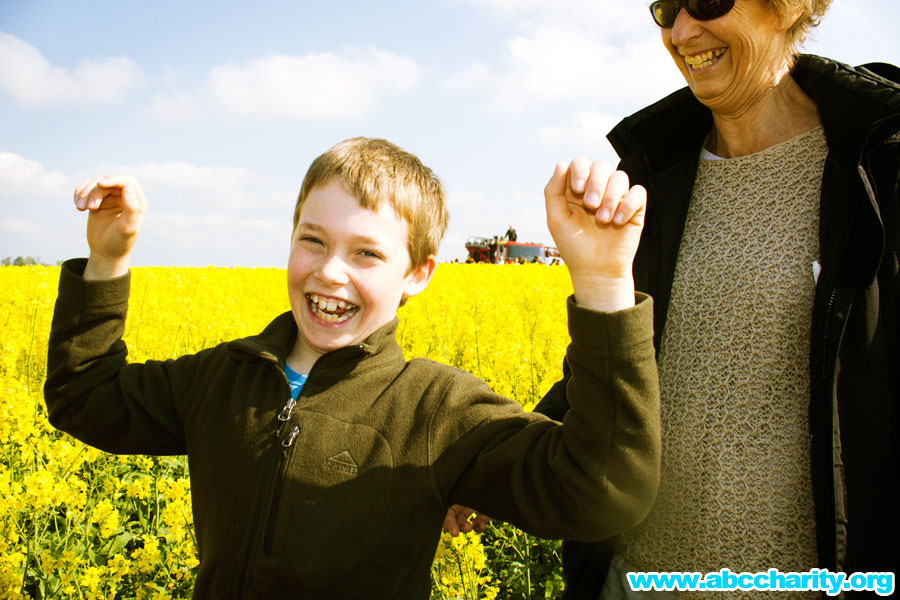 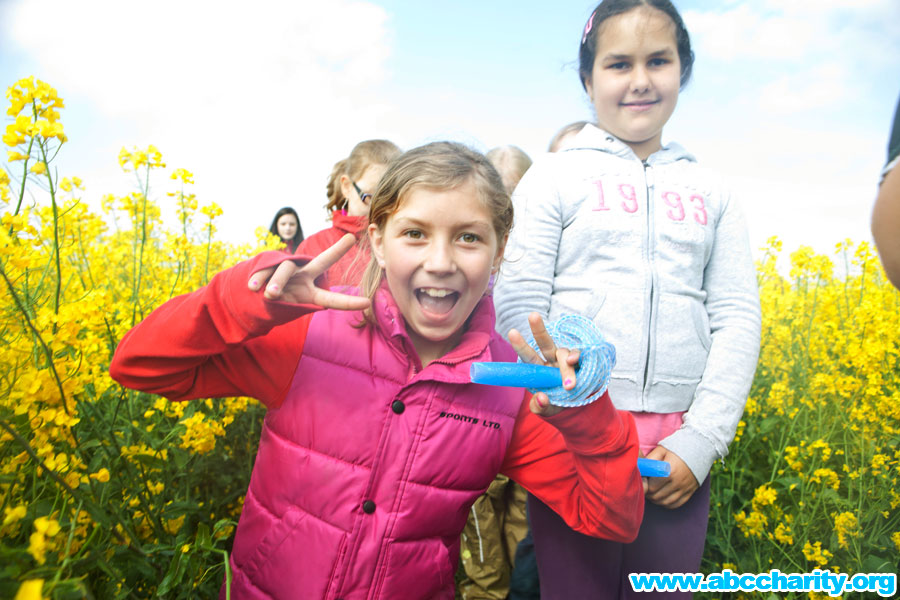 Where in the world was the best place to stage the letter C? In a brilliant yellow field of Canola, of course! The farms of Trelleborg, Sweden in May of 2013 saw 540 kids come together under the shadows of distant windmills and billowing wisps of cloud and begin the European leg of the journey of the ABC Charity. Swedish courier company Ryska Posten and Trelleborg Mayor Ulf Bingsgård were important partners in rallying the local high school and community to get the children excited about the idea of working together for the benefit of others. A week’s worth of rain, a field full of mud and a stubborn fire truck that wouldn’t stand up straight were no match for the power of people united in a common cause. There is no greater reward than helping another fellow human being, and in this photograph, you can “C” the proof of that for yourself. The happiness was complete when the parents messaged us saying that it was the first time ever that their kids had come home after school saying that they want to help other kids. We reached our purpose and the ripple are starting spread.

“We love what you do and want to support in all ways we can. Keep up the good work, love from Ryska Posten!”

A special thanks to all the companies, volunteers and amazing people who helped us making it a memorable day for all the kids.

“I’m hoping that working with ABC Charity will connect the chosen cities all over the world for a better future together.”